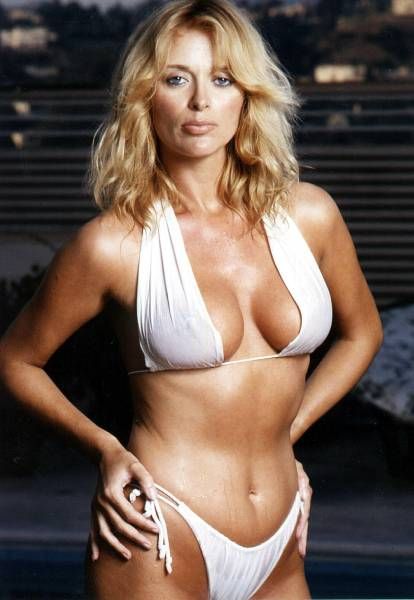 Rebecca De Mornay (born Rebecca Jane Pearch; August 29, 1959) is an American actress and producer. Her breakthrough film role came in 1983, when she starred as Lana in Risky Business.She is also known for her portrayals of Sara in Runaway Train (1985), Thelma in The Trip to Bountiful (1985), Helen McCaffrey in Backdraft (1991), and Peyton Flanders in The Hand That Rocks the Cradle (1992). 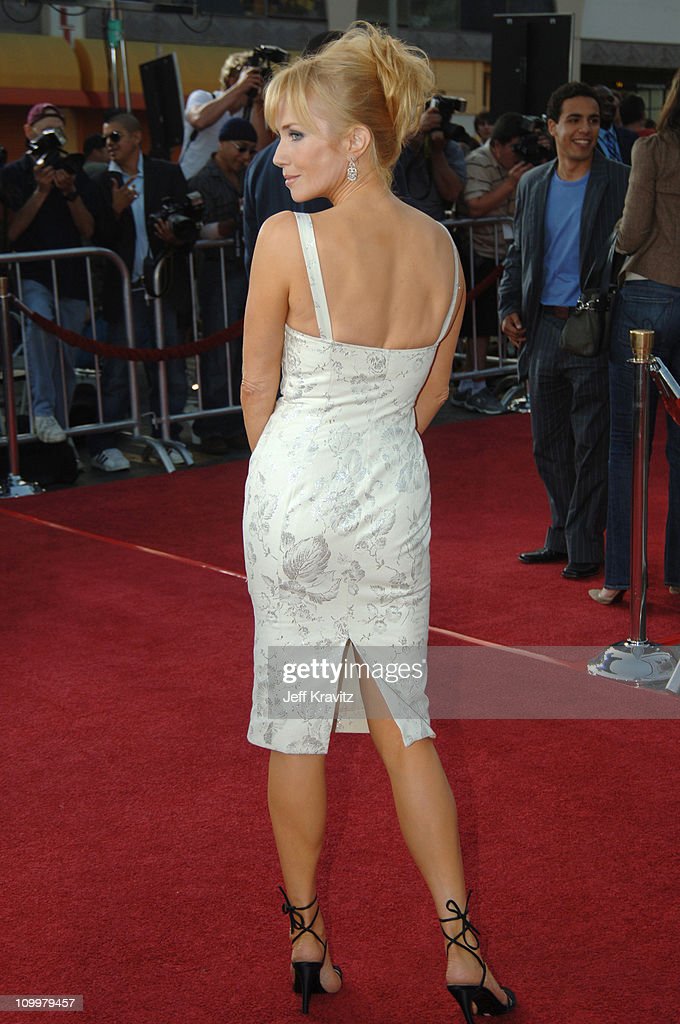 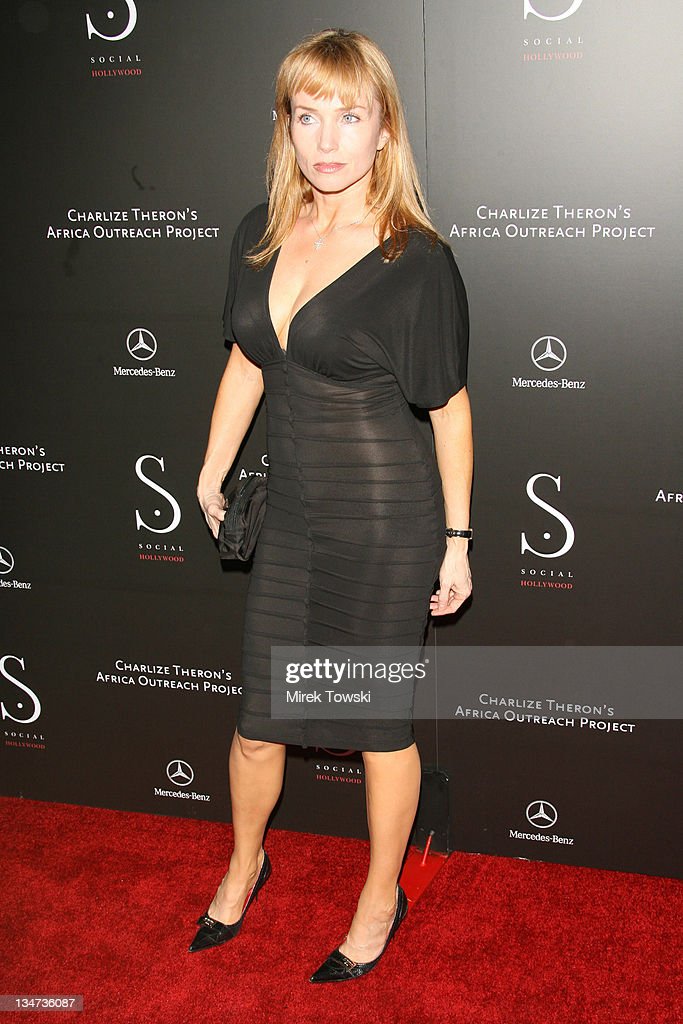 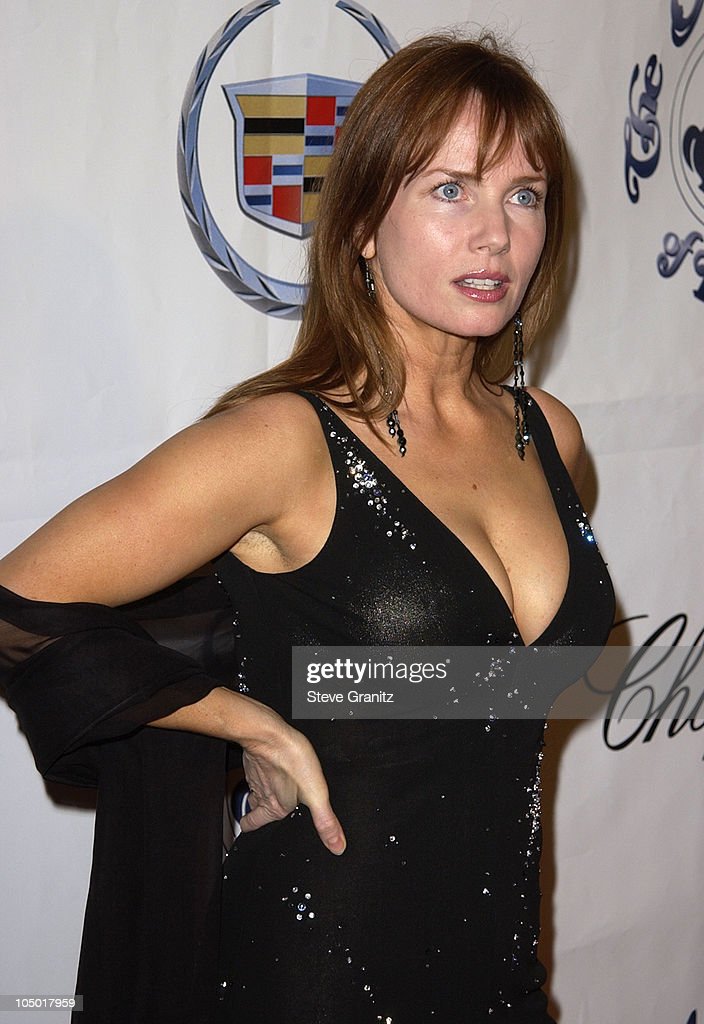 Rebecca De Mornay Nude – She Loves to Do Sex Scenes! (55 PICS) We’ll never forget the first time we were introduced to Rebecca De Mornay. Like many others, it was the infamous train sex scene with Tom Cruise in Risky Business.