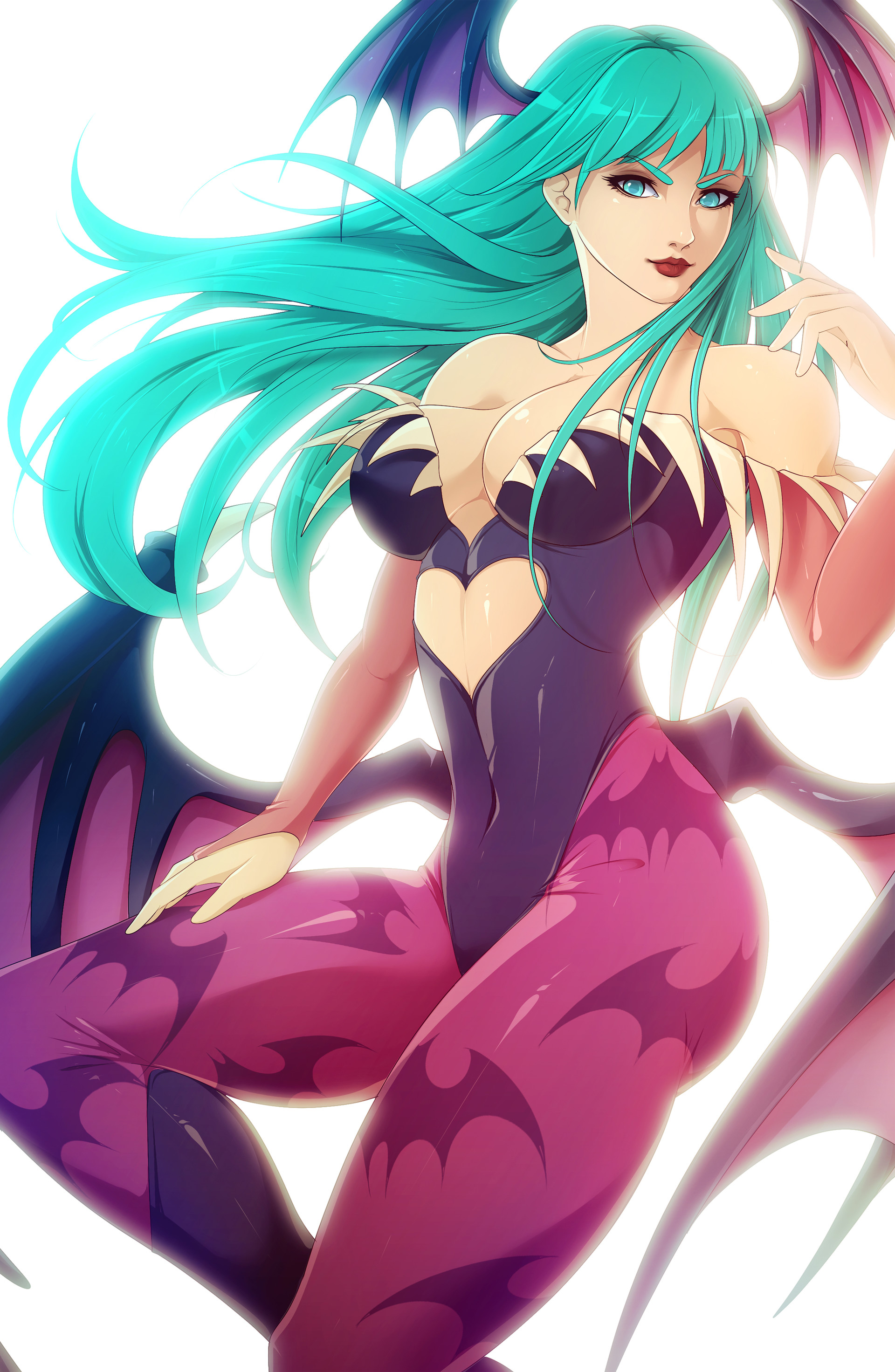 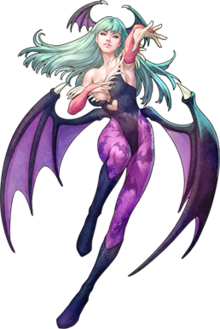 Morrigan Aensland (Japanese: モリガン・アーンスランド, Hepburn: Morigan Ānsurando) is a fictional antiheroine and the female protagonist in Capcom's Darkstalkers series. Having debuted in 1994's Darkstalkers: The Night Warriors, she has since appeared in every game in the series and in various related media and merchandise, as well as in multiple video games outside the Created by: Alex Jimenez and Capcom Japan design team.